Magnesia on the Maeander was a Greco-Roman city located in what is today western Turkey. Some of the city's monumental buildings are still visible on the site, but most of the city's streets, houses, and many other public buildings have been lost or remain unexcavated. This project seeks to reconstruct Magnesia's urban plan, examine how it changed over time, and explore its relationship to the surrounding landscape. The project makes use of Geographic Information Systems (GIS) and procedural 3D modeling to bring together archaeological, geographic, textual, and visual data to create a holistic analysis of the city and its environment.
The project comprises three main research foci: The architectural evolution of the city over time; the city's ritual connections with the surrounding landscape, particularly a cave sanctuary dedicated to Apollo; and the development of a digital research workflow centered on procedural modeling.
Procedural Magnesia was developed as part of my doctoral research at UCLA  2010-15, and was revised during postdoctoral fellowships at the University of North Carolina, Chapel Hill and Rice University from 2015-18. 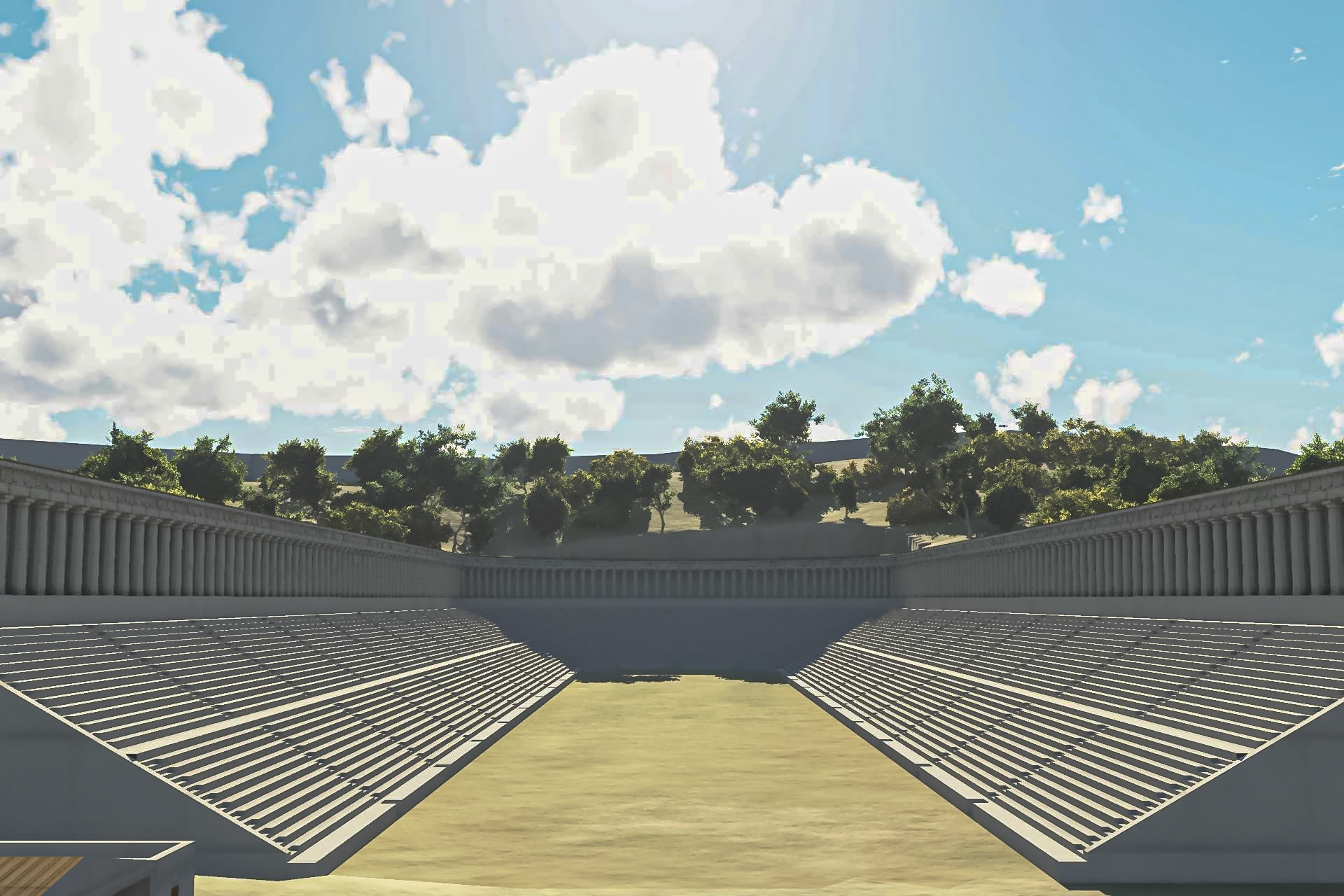 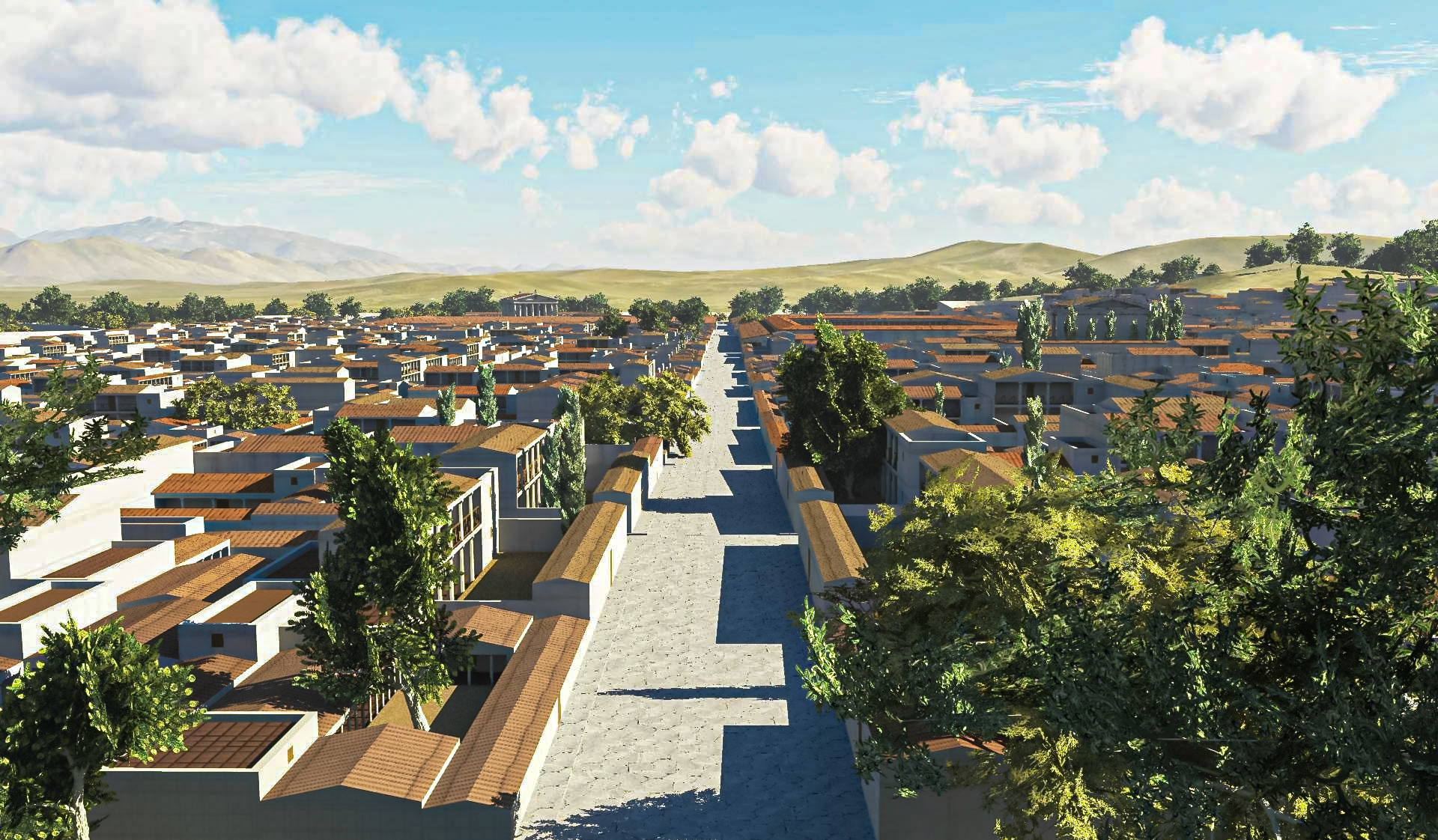 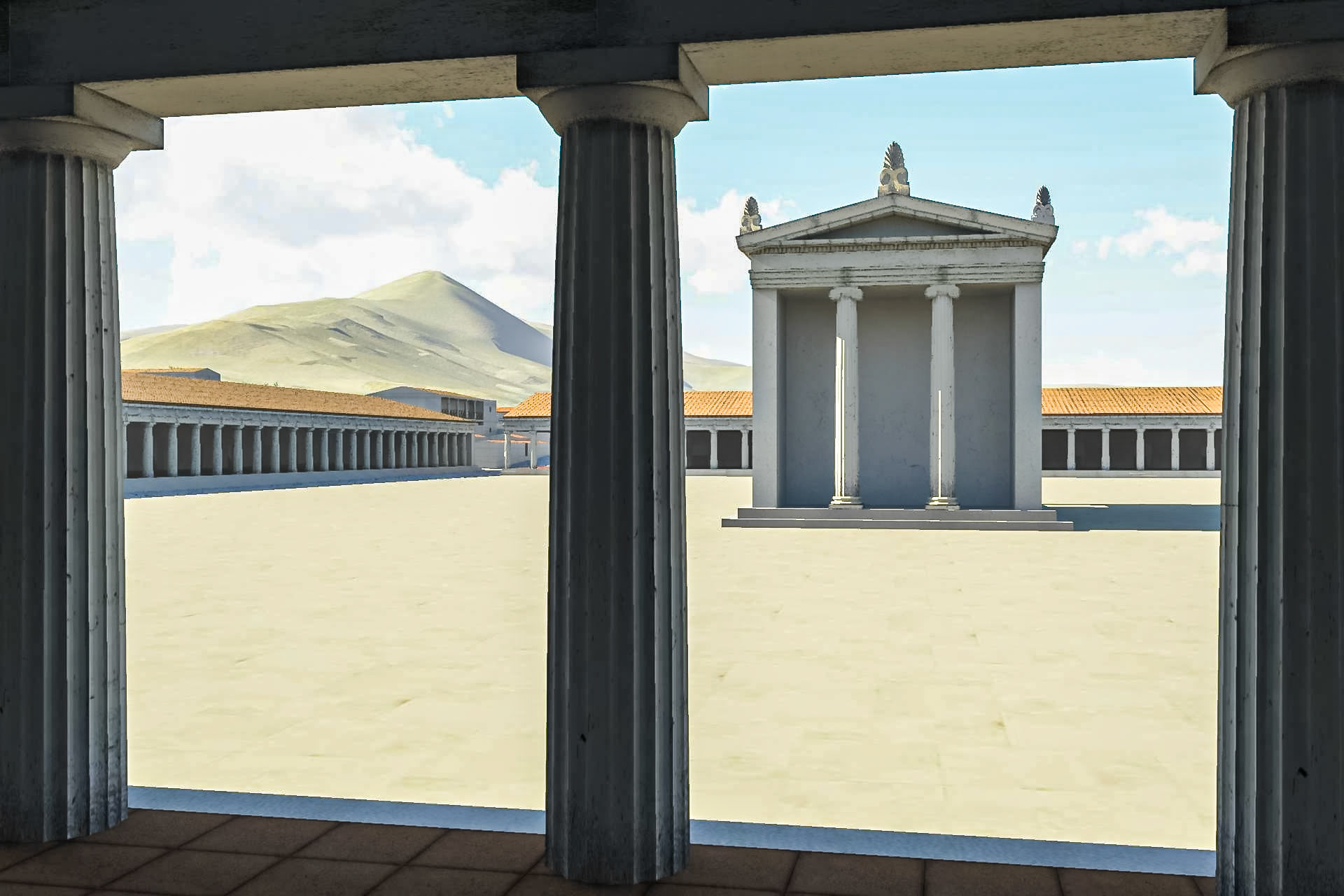 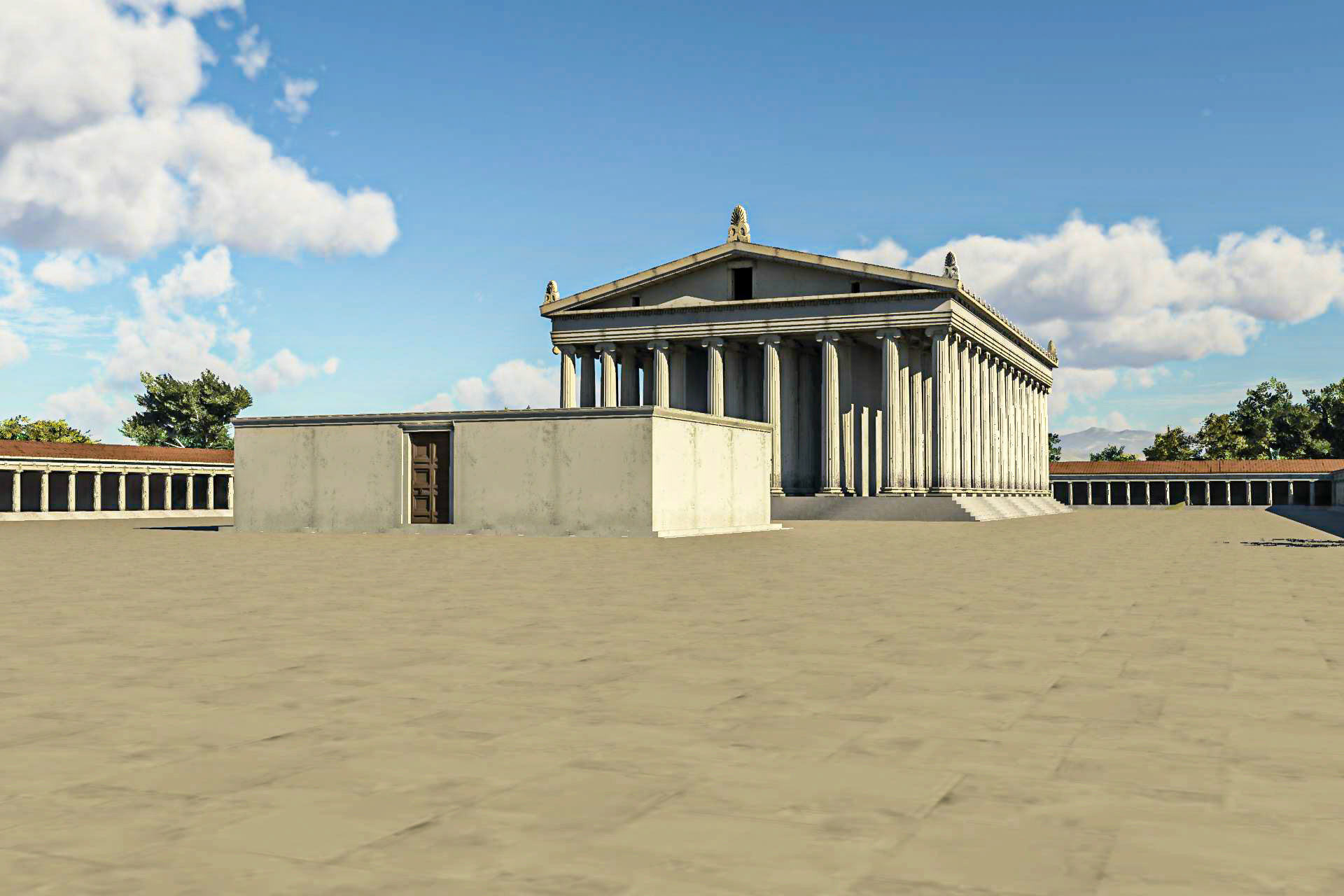 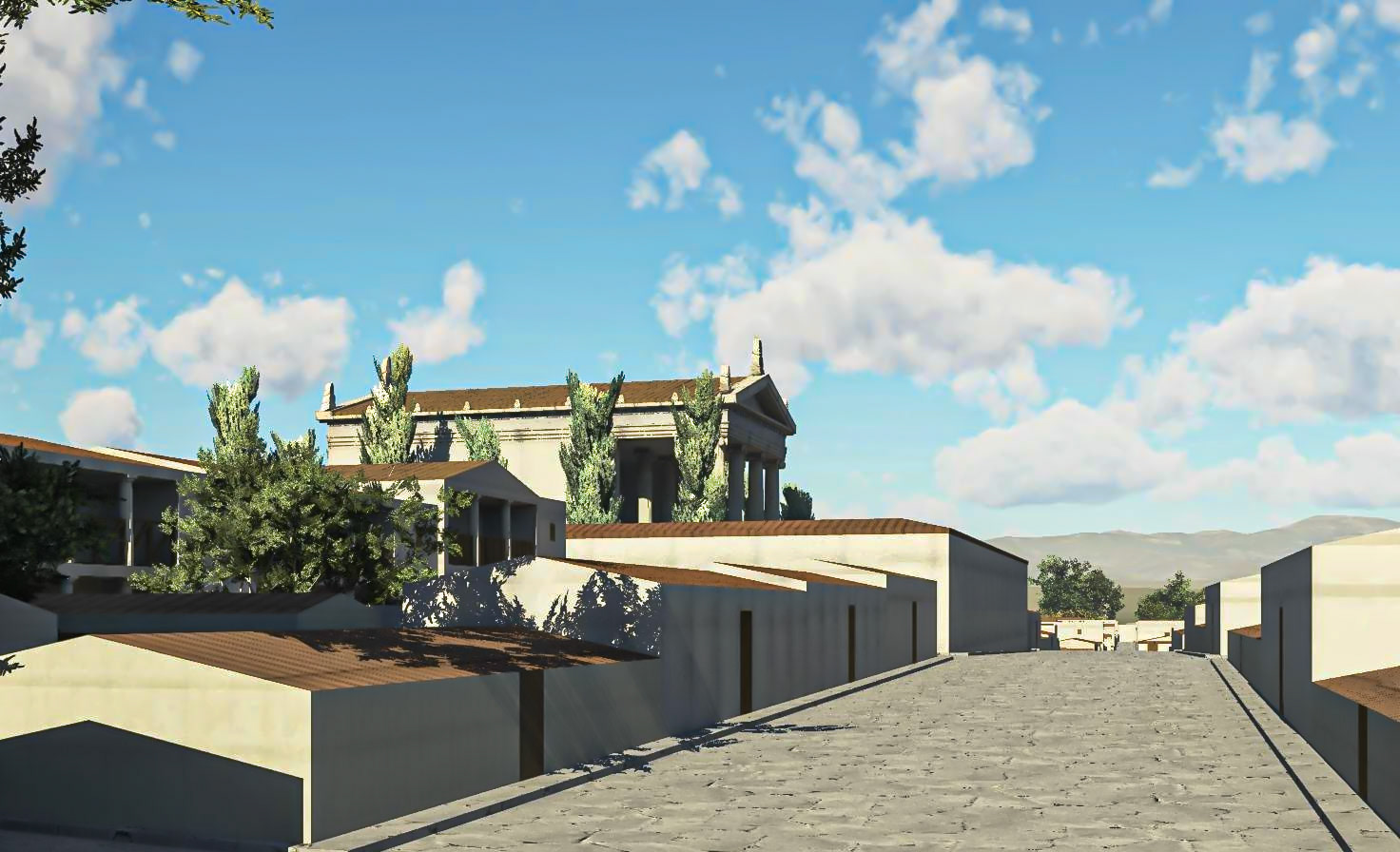 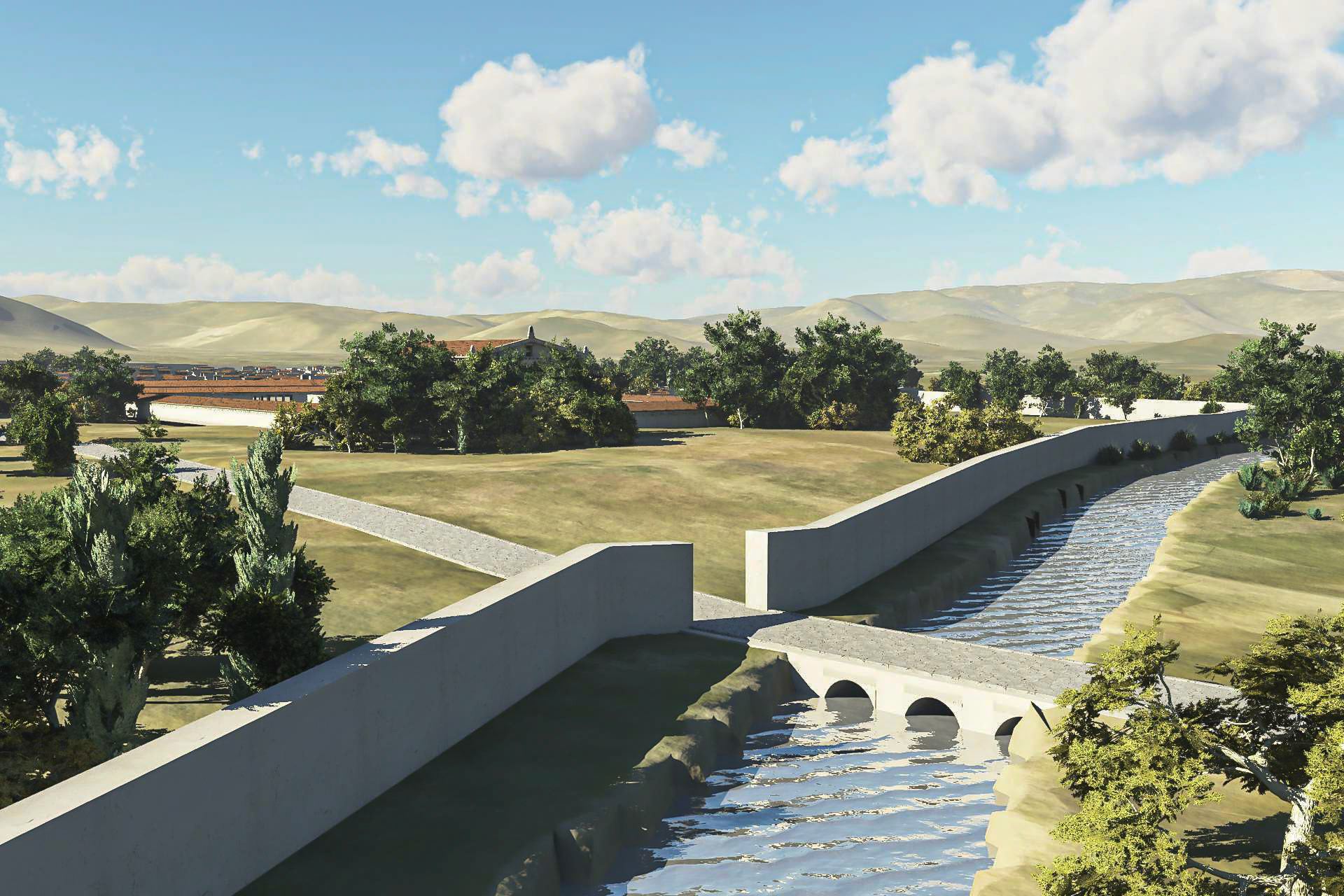 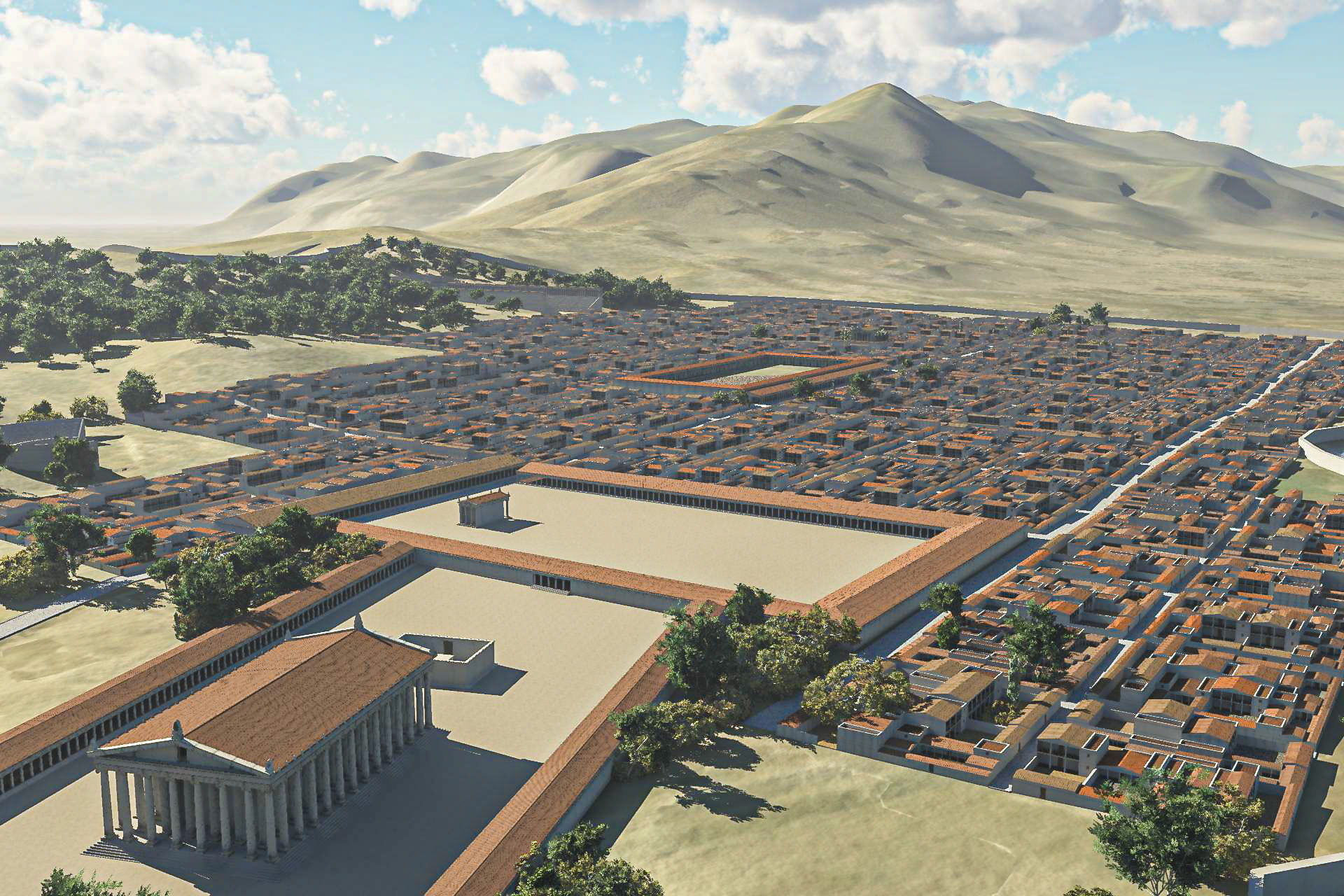 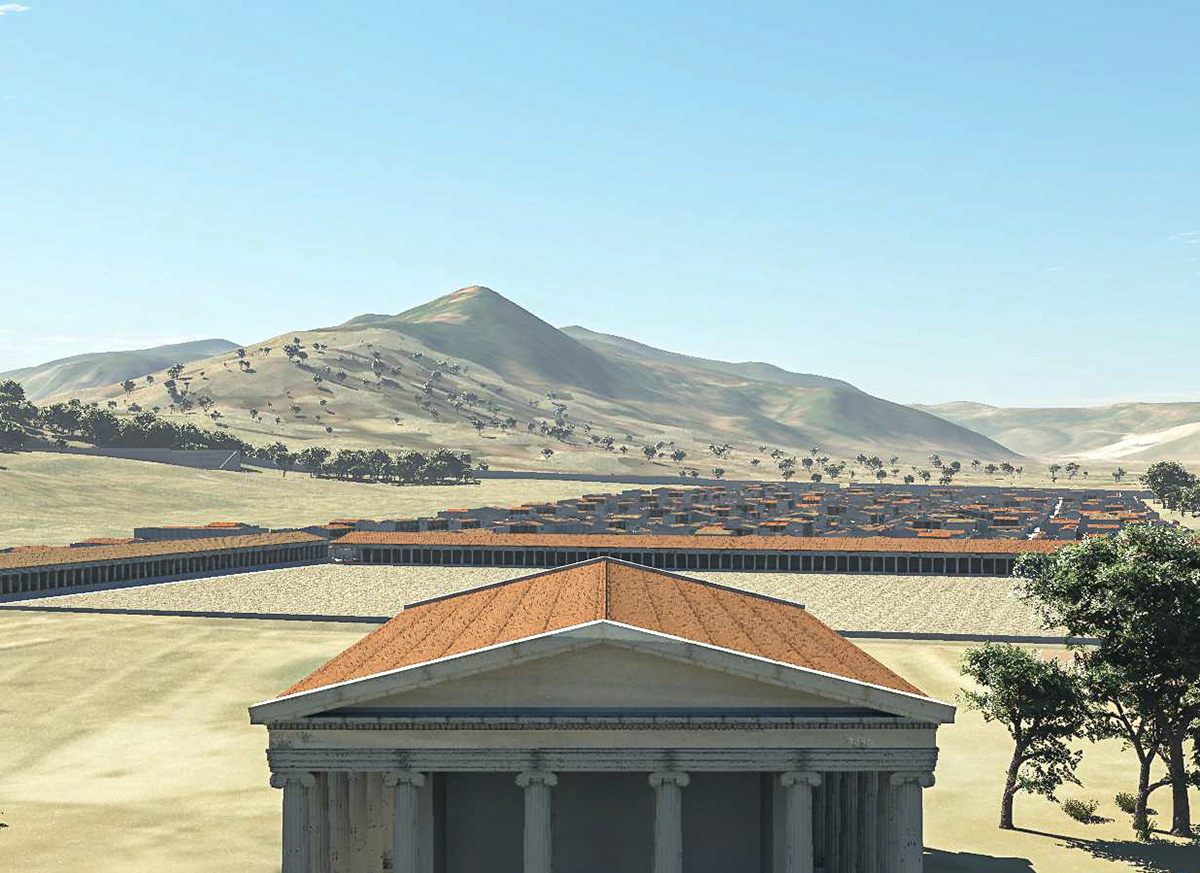